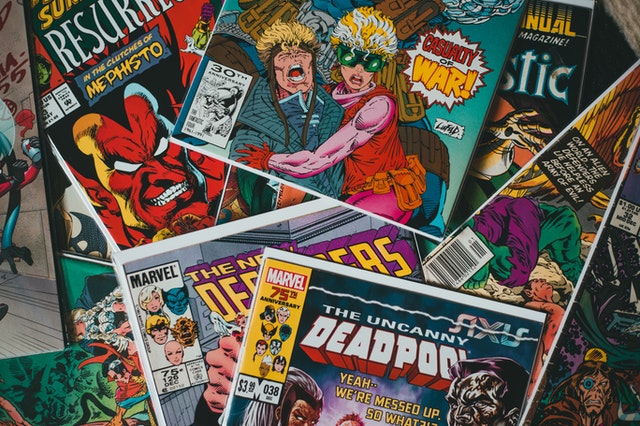 Every character has an origin story. Here's mine:

It was a cold and rainy night. The sound of raindrops pierced my eardrums. In that moment a sense of calm and purpose came over me and...

The actual story isn't quite as dramatic as that. Truth is, I have always wanted to be a therapist. Well, except a brief stint in undergrad where I wanted to study Serial Killers...but I digress.

When I was about 6 years old, I was angry. I yelled. I threw things. Pretty sure I "ran away" once or twice. I directed the majority of this toward my mom. I have this one vivid memory of throwing a cereal bowl at her head and running outside (probably because she had a very reasonable request of me). My dad was a classic protector and wouldn't stand for this behavior. Another vivid memory I have is running around our backyard yelling "you can't catch me" as my dad chased after me trying to take off his belt - probably after I caused some shit. I am forever grateful of what he did when he finally cornered me in my bedroom - he hugged me, sat down next to me and talked to me like I was a little more grown up than I was acting. My parents were exhausted and out of ideas.

It was about that moment my parents decided to seek counseling for me.

I hated the idea of counseling, going as far as jumping out of the car in the driveway. Eventually I went. I have no idea how many sessions I went to or how long counseling lasted. I do have one very specific memory - my therapist asked me to write down some things that made me angry. I don't remember what was on that list but I remember asking him how to spell "cuss." (Ironic, right?!)

Eventually counseling ended. Don't know how or why, all I remember is that I wasn't as angry anymore. It was then that I knew I would become a therapist to help other little boys like me. I learned to share my emotions, to listen to others, and to practice empathy. But as I continued to grow, I observed how every little boy I knew had parents that were fighting - even my own parents. Between 4th-6th grades I remember having conversations with my sister about wishing our parents would get counseling.

I started to get sad. I realized I wasn't alone. My friends who had struggling parents were also angry and acted out in their own ways. 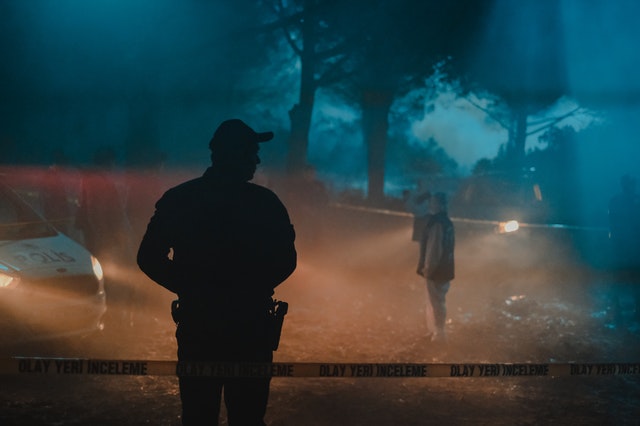 From the beginning of Middle School, I knew I would be a relationship therapist. I never really dreamt of anything else. I went to college for psychology and criminal justice (the Serial Killer phase, remember? I blame Criminal Minds and CSI). Then my masters degree in Marriage and Family Therapy that included my first practicum/internship. Essentially my first opportunity to put my education to practice with real clients.

I started my Internship at a residential facility for adolescents. It wasn't the couples work that I wanted to do, but it was very fulfilling and enlightening. Again, I saw relationships in these kids' lives that were chaotic, damaging, or non-exsistant. Solidifying my desire to help couples. I ended up working there for a couple years.

Then I met my wife. We fell in love, moved in, proposed, and were married within 10 months of officially meeting. We got married on February 29 - Leap Day. (I joke that again this is my 'efficiency' mind coming out - I can't ever forget my anniversary because it is a special day on the calendar...and I only have to celebrate every four years 😉...or so I thought at the time! 😬)

Nine months later we welcomed my first child into the world.

As a soon-to-be father, I wanted to take as much time to be with my wife and child. I requested the full 12 weeks of FMLA so I could be at home. Fortunately, I was denied because I was an "essential employee." On one hand, I was flattered by this gesture that the company "couldn't survive without me." However, my love for my unborn child was a greater reward. I promptly handed in my resignation and took a GIANT leap of faith to open Smithey Counseling Services. I saw my first client and never looked back. 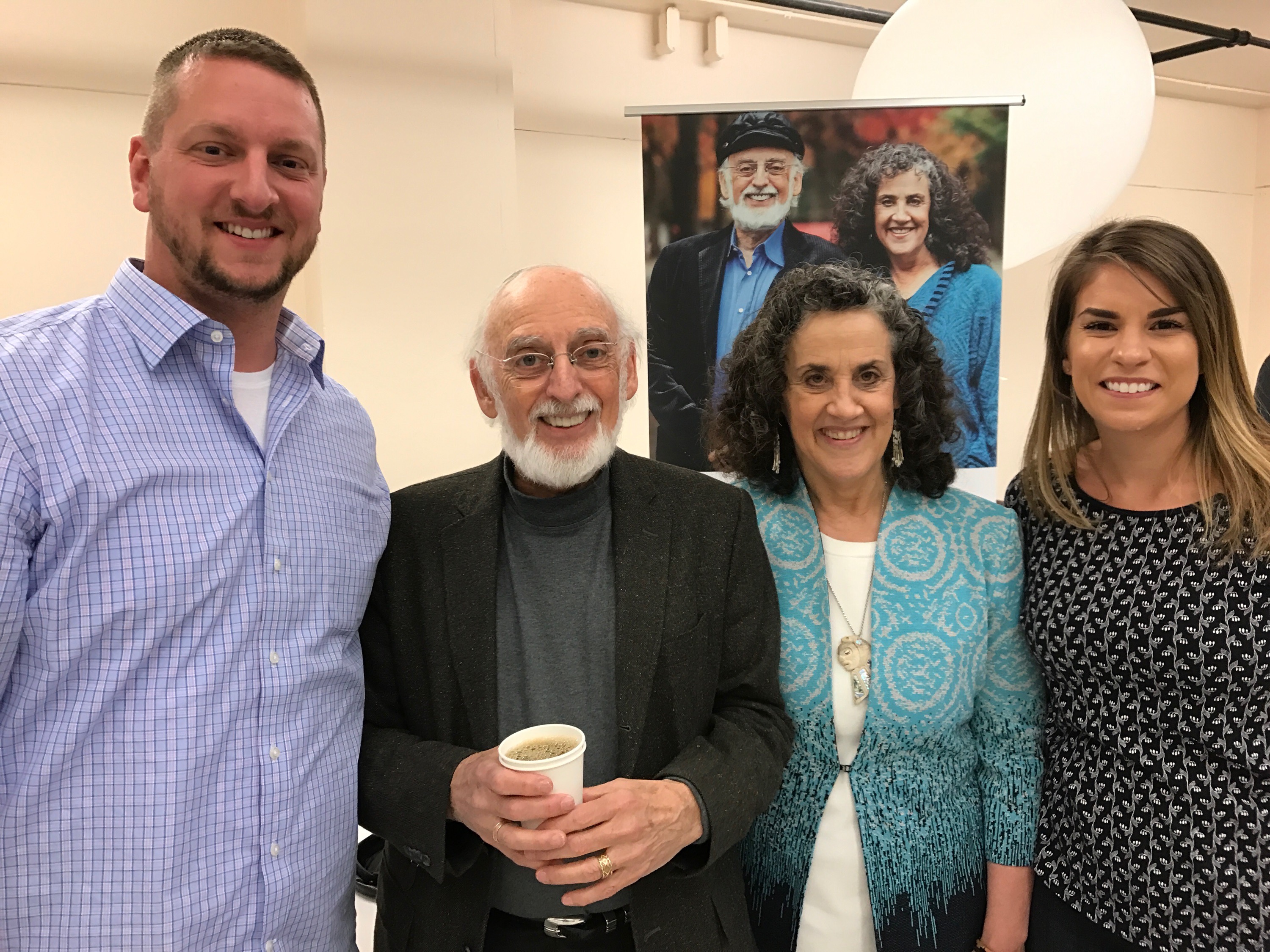 More importantly, when I opened SCS, I also became a Stay-at-Home-Dad. I spent the next 9 years being a SAHD while providing counseling on nights and weekends. This allowed me to be fully present for my kids/family, and be fully present for my clients. I designed my entire practice around the belief that my wife and family are most important and that I wanted to help as many couples/families as possible.

I read Gottman and fell in love with the research and science. I could see how this would help my own marriage (and boy does it!). I immediatly designed my Couples Retreats - which allowed me to help couples one weekend at a time. I wanted to become the best, so I became the first Certified Gottman Therapist in Indiana. Wanting to help even more couples, I became the first to  bring Gottman Couples Workshops to Indiana.

I realized I could have a greater impact and help to truly change the world by helping more therapists help more couples! So I became the first to bring Gottman Clinical Trainings to Indiana.

I have presented dozens of times to hundreds of couples and clinicians - hopefully changing the world for a few along the way. Learn more About Me and My Approach.

Essentially, there are a couple very important themes in my story that I hope you take away. 1) I believe that love is the most important relationship; 2) I don't do things because it is expected or because I "should" (don't "should" on yourself 💩!), I do things because I believe there is a better way than the status quo and I want to give you the best care possible; and 3) as big as I dream for me, I promise to dream with you! Together, I hope to change your world. 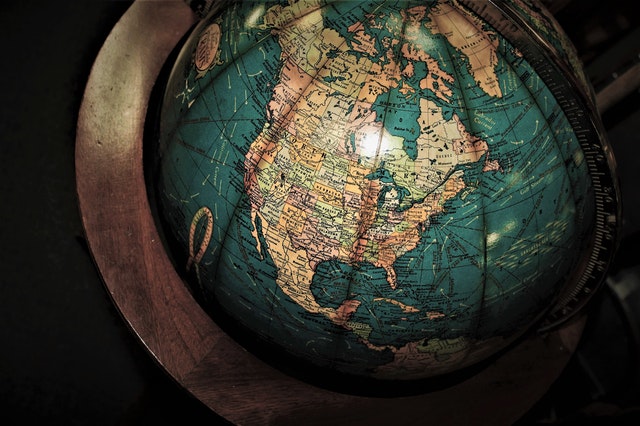 It may not be the most glamorous or most dramatic of stories, but it is my story.
I hope peering into my world a little helps bring comfort knowing that I will give my all to those that I work with.

While my Origin Story may have started decades ago, I will continue to fulfill my mission to change the world every day!
Want to play a part?